The 24th of May Ecuadorians memorize the Battle of Pichincha. This battle was fought in 1822 and was part of the Spanish American wars of independence. A patriot army, commanded by Antonio José de Sucre, encountered a royalist army loyal to Spain that was commanded by Melchor Aymerich. The encounter took place on the slopes of the Pichincha volcano located next to the city of Quito. Here almost a small amount of Ecuadorian fought against thousands of royalists.

On the night of 23 May of 1822, Antonio José de Sucre sent his men up the Pichincha. Because of rainfall that night, the army progressed slowly and could not reach the top of the mountain before dawn as planned. The royalist army therefore spotted the patriots and Aymerich ordered them to begin the attack on them. Both troops lost hundreds of men in the battle and eventually the Spaniards retreated. 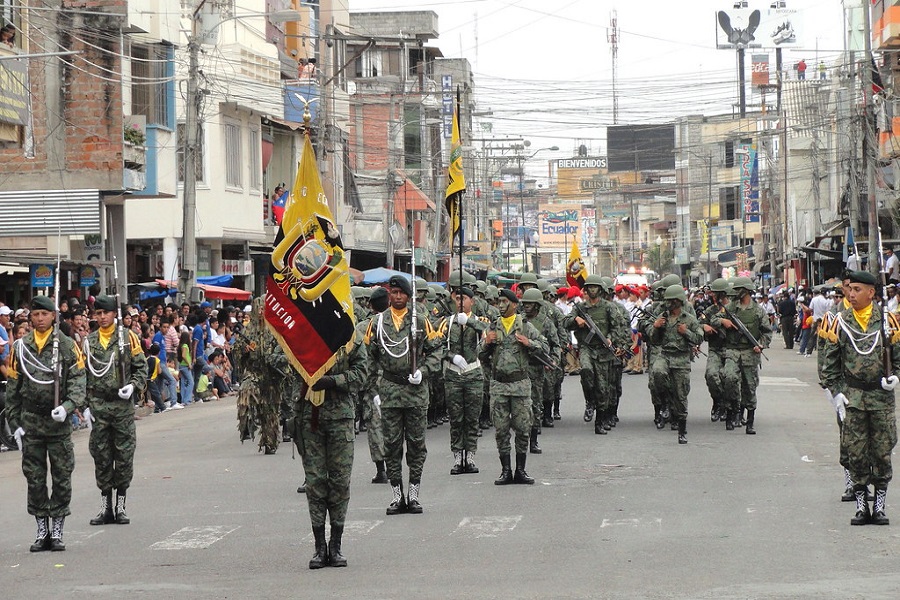 As a result of the battle, the people of Quito were able to claim independence and set up their own government. This later came to involve all the administrative jurisdictions which had been grouped near Quito. The people named their new home the Republic of Ecuador and started a new and exciting chapter in their lives and the history of the country. 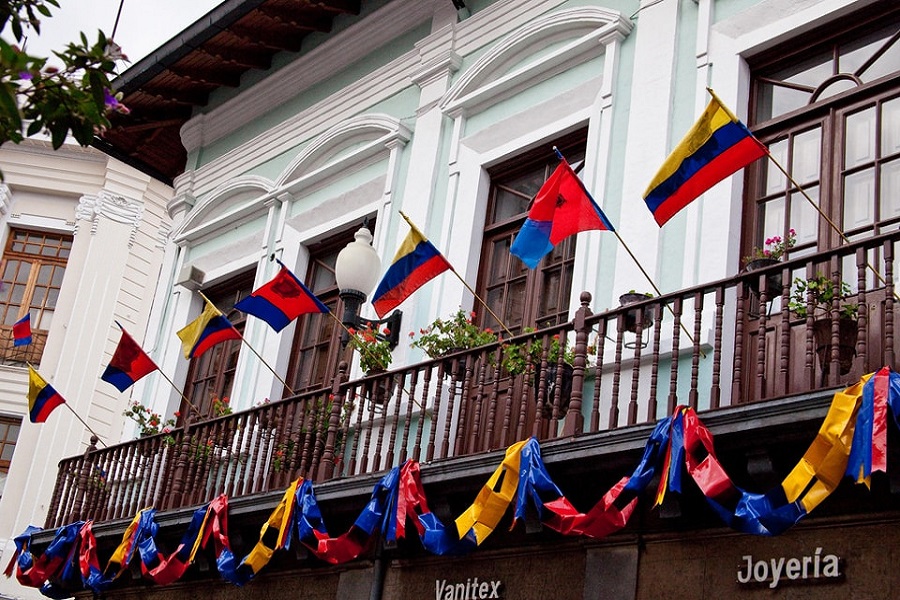 Today, Ecuadorians still celebrate this defeat of the Spaniards by organizing several parades around the country where the national pride is shown. It exposes the Ecuadorian pride by means of military and aerial exhibitions run by the Ecuadorian Air Force. It is also a tradition to see the national flag of Ecuador hanging around the country on all government, private buildings and houses.

A Full Day of Fun