Cotopaxi a must be seen attraction

Cotopaxi, Johannes Lingenhoel is 25 years old and currently backpacking through South America. He left his home in Germany to explore this wonderful continent, its moving history, cultural diversity and rich wildlife. About 10 month ago, during his research about Ecuador, he realized that climbing the magnificent Cotopaxi, one of the highest active volcanoes of the world, would be an once-in-a-lifetime- experience that he cannot miss out and immediately wrote the climb on his travel to do list.

On Thursday, 18 September 2014, finally the day arrived to put this little bullet point into practice. Around 12 o ´clock, after checking the equipment, Johannes and his guide Fabián from Gulliver Expedtions left the beautiful Hosteria PapaGayo, heading for the Cotopaxi National Park. After an one hour drive the arrived to the Rinconada, the temporal base camp, at an altitude of 3,800 m. There they strengthened themselves with a nice nutritive, rich on carbohydrates lunch before Johannes was prepared for the long desired ascent. Fabián gave him some climbing instructions and a technical speech, how to use the ice-axt and what to do in an emergency.

At midnight they started climbing. “I was happy and scared at the same time it was hard to sleep due to all the excitement.” Johannes remembered. After 6 hours climbing, the sun was slowly rising up and the top just two more hours away. Unfortunately heavy snow fall made their way up more difficult and blocked the visibility. The risk of avalanches was too high so they had to return before they could reach the summit. Tired and a little bit disappointed they arrived early in the morning at PapaGayo. Exhausted went Johannes to bed and spent the rest of the day resting in the Hosteria. When he woke up for dinner he said: “Nevertheless, this was an amazing experience and not comparable with climbs I did in the Switzer Alps before.”

Even without having reached the summit, he can now proudly put a check(mark) behind climbing the magnificent Cotopaxi and devote himself to other adventures on his travel to do list.

As we say in Gulliver Expeditions. Be Alive. Travel

One of my favorite places in Ecuador 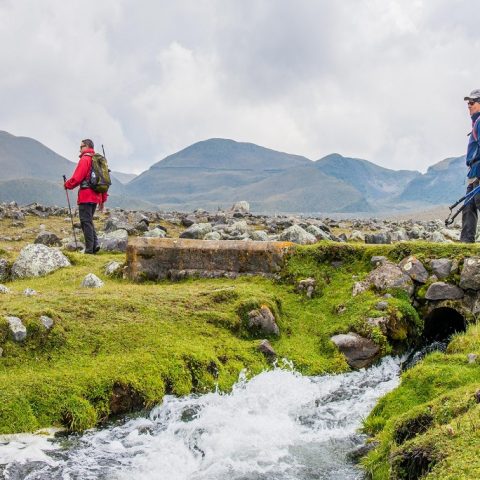 Reasons to do trekking Ecuador 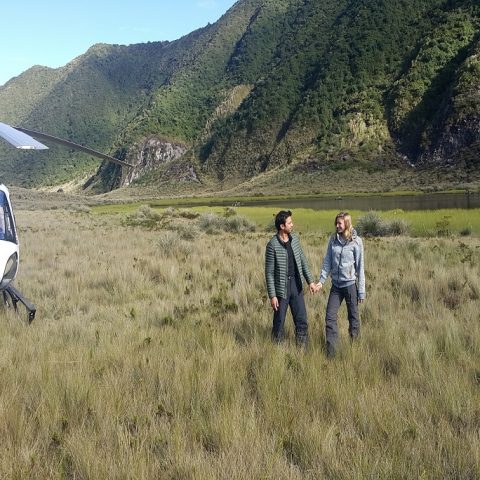