A Full Day of Fun

Since my first day here in Ecuador I have noticed the neediness the country has to deal with; people selling their goods on the streets and in buses, or even begging for money. These humble families often live of just a few dollars a day.

Unfortunately, also a lot of children’s lives are affected by this poverty and they are required to work on the streets in order to help their parents to make a living. It is a common sight to see extremely young kids sell fruits, chewing gum and cigarettes. Some of the kids even use pickpocketing to make some money.

Konstantin and Johannes from Vienna, Austria are two young guys that visited Ecuador in the past months and also saw this reality. They decided to do something about it and founded “Eine Mahlzeit für Straßenkinder” (A Meal for Street Children Foundation) where they offer street children one hot meal a day, often the only proper meal they have.

Since education is the only way to a better life for the kids, the foundation decided to work from the Don Bosco School, an institution that helps them finish school successfully. For many parents, the meal that the foundation offers is the only reason to send their children to the school. 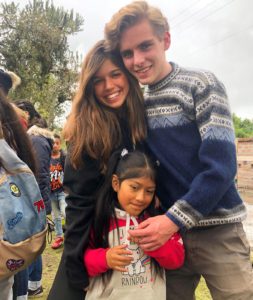 A Day of Fun

Due to the difficulties these children have to go through, they barely have time to enjoy their childhood like a normal child. Therefore, a day full of fun was organized by A Meal for Street Children Foundation, Gulliver Expeditions and Hosteria Papagayo Cotopaxi to help the kids escape their daily life and let them be able to be a child for at least one day. 30 children, ranging from ages of 3 to 15, were picked up at the school by bus and brought to Hosteria Papagayo Cotopaxi.

They were welcomed with a hot cup of tea and got a brief tour through the hacienda. I noticed that the kids were a little bit ill at ease but little by little loosened up. They became curious and started asking questions.

After the tour we went outside, the hosteria offered them a great garden with a playground and the kids started running around and got very excited by playing on the seesaw and the swings. It was not long before one of the children spotted the animals around the hosteria; geese, chicken, rabbits, goats and even some new-born puppies. The kids quickly started feeding and petting the animals.

Then it was time for the highlight of the day; the children were able to do some horseback riding! Not everybody was eager at first, but as soon as they saw their friends enjoying it they quickly followed their examples. In the end everybody rode a horse and took the chance to pet and feed the horses. This whole activity was handled and supervised by our professional teacher Mira Ahlert. 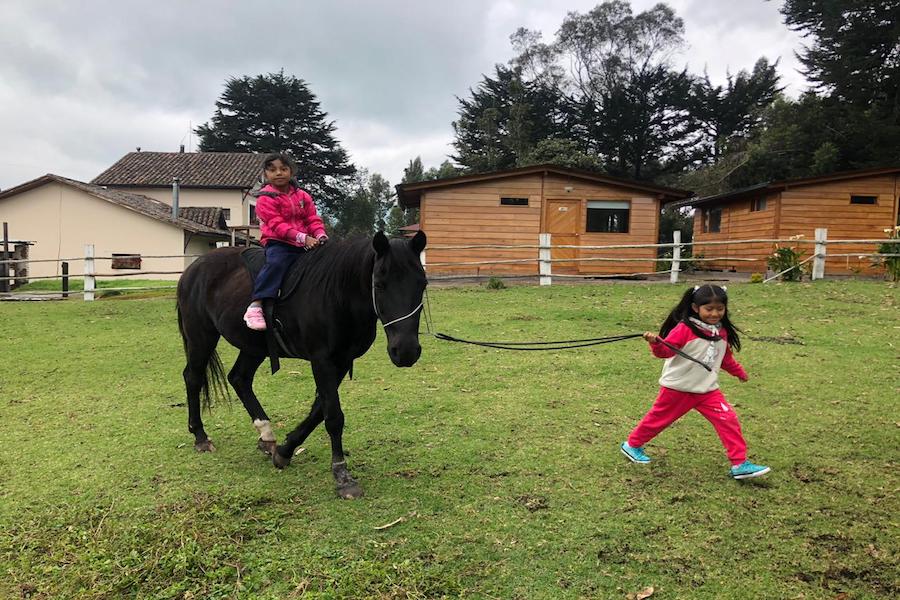 After this exciting activity we went back inside to have lunch. This gave me the opportunity to talk with some of the kids. Many of the kids I talked to were very timid and cautious when talking to me, I guess that was because I am a gringo, as everybody called me.  Konstantin told me that it was hard for them to have big dreams since the only life they know is the life on the streets.

Although shy at first, some of the kids after a while started telling me what they wanted to do when they are older. It was great to hear that they had big ambitions such as becoming a lawyer, professional football player, flight attendant and (animal) doctor. Many of the children also wanted to know more about different cultures and travel around the globe to for instance France and South-Korea.

One of the stories with the greatest impact on me was this 7-year-old named Jessica, she became my best friend this day, I asked about what she wants to do in her future and her response left me breathless, she gave me the following reply: ‘’Help the people, just like you guys do!’’. It was an impressive answer for a 7-year old and for me it confirmed that the work the foundation is doing is amazing.

Unfortunately the day was coming to its end and we had to drop the kids back off at the foundation. One thing I certainly will never forget and always have in my memories is the happy faces of all these kids who at least for one day forgot about the difficulties they go though every single day. 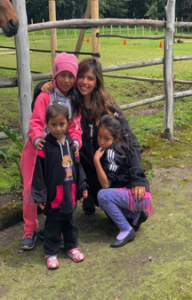 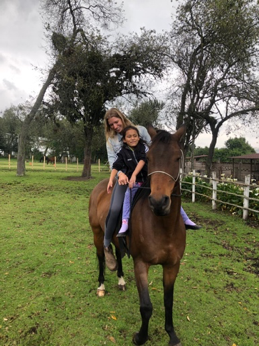