What are the Nazca Lines?

The eighth wonder of the world is made of huge geoglyphs, which can be found in the desert of southern Peru and were approximately formed between 500 BC and 500 AD. A geoglyph is a huge motif or design etched into the ground. In case of the Nazca lines they feature animals, plants or other shapes that cover an area of 19 square miles.

While the Nazca culture only dominated in the 200-700 AD, the older lines were formed by the Paracas and Topara cultures who preferred forming the lines on the hills and mountains so they could be seen from the villages rather than on the ground like the Nazca culture. 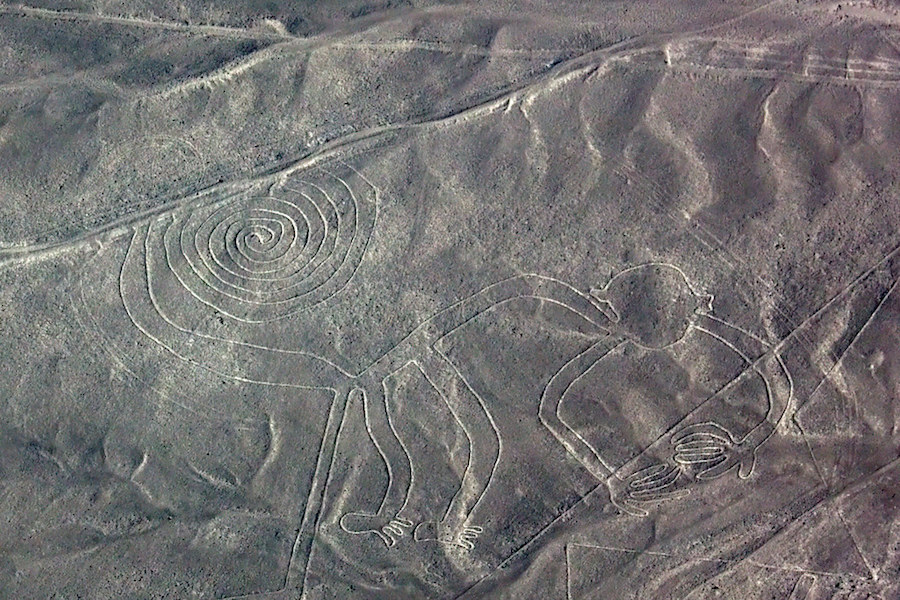 Why were they formed?

Up to today it is not quite clear what the purpose of the Nazca lines was. Researchers have many different theories though. First they believed the formations were meant to be a huge astrological calendar, because some of the lines aligned directly with solar and lunar lines. This theory was disproven though as it is more likely to be a coincidence.

Another theory states that the lines form an airport for aliens, with whom the Nazca culture was said to be in contact with and who taught the humans everything they knew.

Yet it might be most likely, that the Nazca sent messages to their gods. The sheer size was supposed to make sure, the gods could see them from the sky. They are believed to have been pleading to their gods for rain, as the region is quite poor on water.

However, the definite reason is still a mystery and all these theories are nothing more than speculations.

How to see them?

There are different ways to admire the Nazca lines. For example, there is an observatory tower from which part of the Nazca lines can be seen. But as they are numerous, immense formations the best way to view them in their whole beauty might be a helicopter flight. 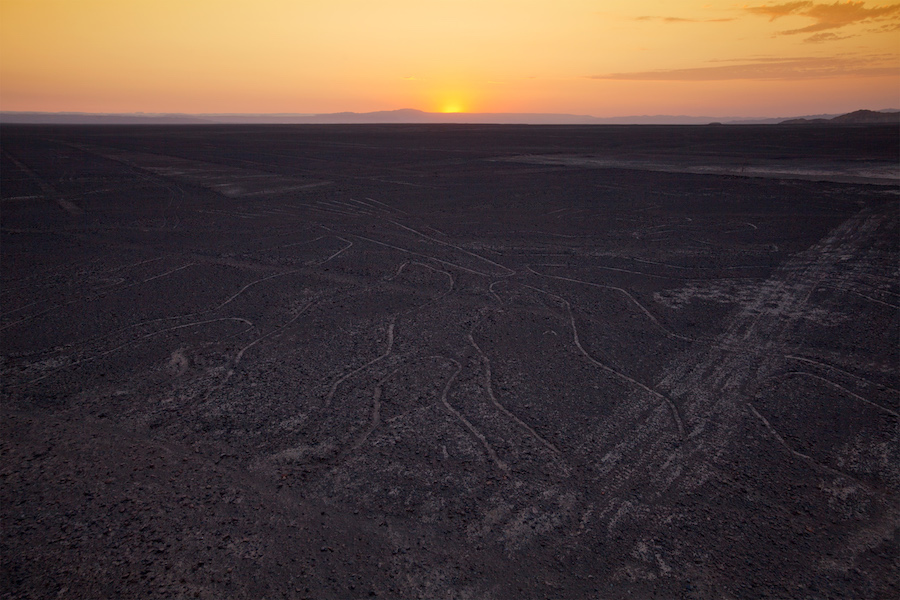 travel experts will be more than happy to help you admiring them in their full glory.

What to pack for Galapagos