If you’re about to embark on a trip to Lake Titicaca, it is wise to know its significance. As a leading Peru travel agency, Gulliver Expeditions knows an interesting fact or two about this majestic lake. Here are a few interesting facts about this unique lake that you should know before you embark on your travels:

Lake Titicaca is the largest freshwater lake in South America and the highest navigable lake. It covers 3,200 square miles (8,300 square km.) and extends northwest-to-southeast for a distance of 120 miles (190 km.). It measures 50 miles (80 km.) across at its widest point. The lake sits at 3,810 meters above sea level and is situated between Peru to the west and Bolivia to the east.

The meaning of the name Titicaca is uncertain, but it has been roughly translated as Rock of the Puma or Crag of Lead. There’s plenty to see and do around Lake Titicaca, so be prepared for the trip of a lifetime.

The History of Lake Titicaca

Lake Titicaca boasts a rich cultural history that spans thousands of years. Incan mythology claims that the lake was the site where civilization first began. It was here that the first Inca king, Manco Capac, was born from the sun god. The gods later created a wife for him, and together they founded a tribe that would eventually grow into the Inca Empire, which dominated much of South America before the arrival of Europeans in colonial times.

More than 180 ruins and monuments remain in the area as testaments to the architectural prowess and cultural beliefs of the ancient groups of indigenous people that inhabited this region long ago. 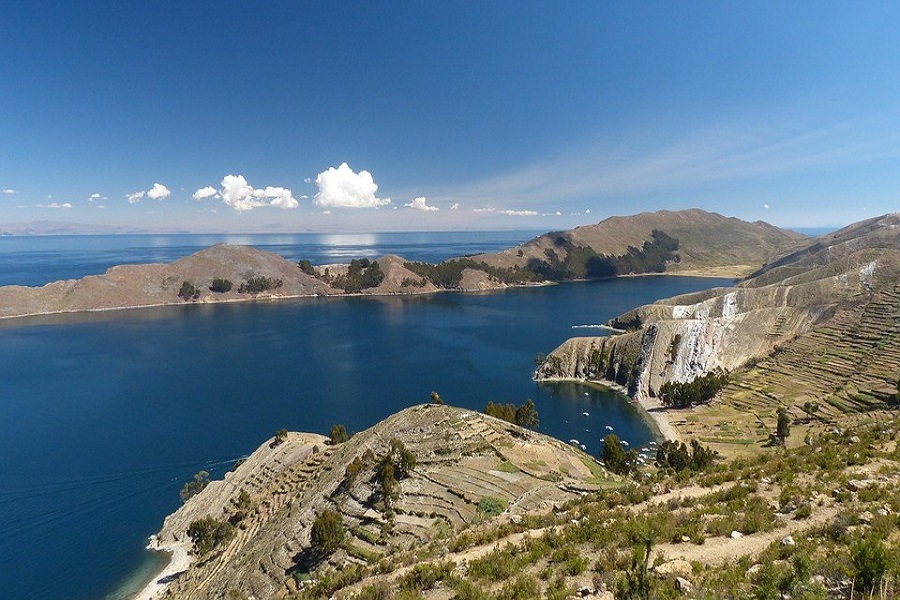 The climate of Lake Titicaca and the surrounding area of Puno are cold and dry all year-round. This is due to the remarkably high altitude. It’s recommended to rest before traveling to Lake Titicaca, as many travelers experience mild symptoms of altitude sickness.

The average temperature of Lake Titicaca hovers around 45 degrees Fahrenheit. Temperatures can drop to as low as 30 degrees during the winter months. The maximum temperature here is around 60 degrees during the summer months of December and January. Precipitation is minimal throughout most of the year, but it has been known to rain or snow on occasion.

The Must-Sees of Lake Titicaca

Lake Titicaca is a magical place filled with endless cultural gems and beauty. Hitting everything is almost impossible, but here are a few tips to hit the must-sees of Lake Titicaca:

The small town of Copacabana, located on the southern shore, is the largest tourist town on the lake and is full of options for accommodations and restaurants. A ferry from Copacabana to the Isla del Sol is one of the most popular activities here.

The Islands of Lake Titicaca

When traveling to Lake Titicaca, you must check out the various islands of the lake. Residents of this area believe that the lake is home to an ancient Incan labyrinth, and an accompanying 206 “Inca Steps” that lead up a hill to a sacred fountain.

The Island of the Moon is home to traditional villages that sport Incan-influenced architecture and traditional artisan markets.

The “floating” Uros Islands are man-made reed islands that are home to descendants of the ancient Uros culture, which was contemporary to the Incas. Uros Islands, or the Floating Islands, are made out of reeds. The reeds grow naturally on the banks of Titicaca Lake and the Uros people use them by constantly adding reeds to the surface.

The nearby islands of Taquile and Amantani have additional ruins and traditional villages that are also worth the visit. Boat is the primary means of transportation here, although buses and taxis also take tourists in and around the towns of Puno and Copacabana. 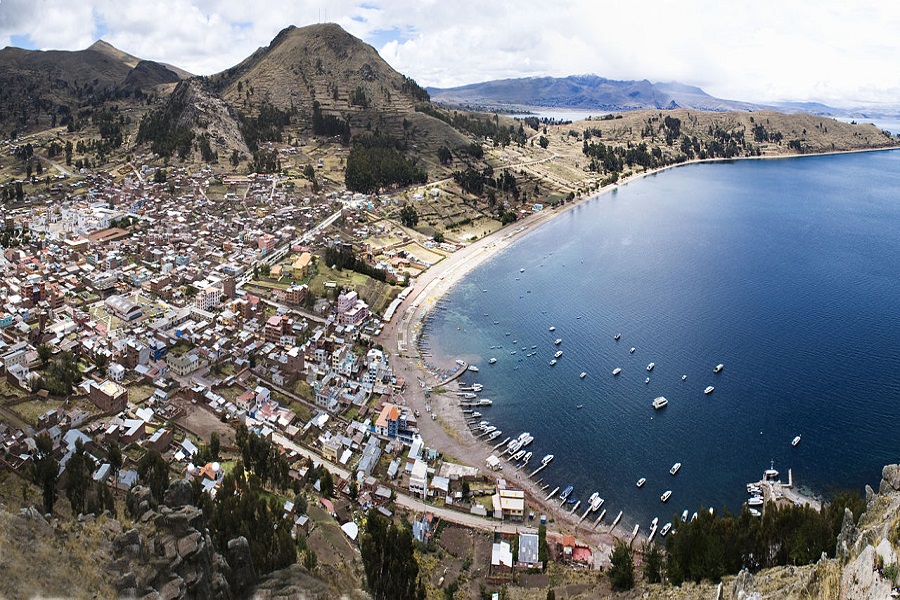 Are you ready to explore Lake Titicaca?

Contact our Peru travel experts to start planning your adventure to Lake Titicaca! 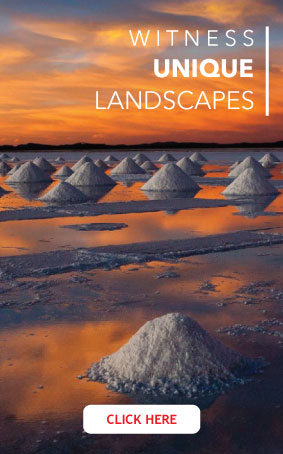