The Nazca Lines are located on the Peruvian coast about 250 miles (400 kilometers) South of Lima, and are a group of very large trenches in the Nazca Desert. Is believed the lines were created between 500 or 800 BCE. The lines are drawn in geometric patterns called geoglyphs and are form in different animal shapes and lines.

What Are the Nazca Lines?

The geoglyphs—drawings on the ground—are believed to have been made by removing rocks and earth to create a “negative” image. The rocks which cover the desert have oxidized and weathered to a deep rust color, and when the top 12-15 inches of rock is removed, a light-colored, high contrasting sand is exposed. Due to the little rain, wind, and erosion, the exposed designs have stayed largely intact for 500 years.

Certain areas of the pampa look like a well-used chalkboard, with lines overlapping other lines, and designs cut through with straight lines of both ancient and more modern origins.

There are about 300 figures including geometric shapes and animal figures, such as the condor, hummingbird, pelican, shark, bird, fish, spider, lizard, parrot, flamingo, iguana, dog, llamas, jaguar, fox, whale and monkey, along with straight continuous lines and humans.

Discovery of the Nazca Lines

The lines were discovered by Paul Kosok in 1939, a Long Island University professor who was on a mission to study the irrigation system used by pre-Incan civilizations in the coast of Peru. During a flight over the Nazca desert, he observed long lines and after outlining them he concluded they formed the shape of a bird. His conclusion was immediate; the lines were not part of the ancient irrigation system but something completely different.

Subsequently, many archeologists believe that the lines had a religion meaning and were meant to worship gods who would bring a successful crop. Based on their belief, the drawings were offerings to the gods. 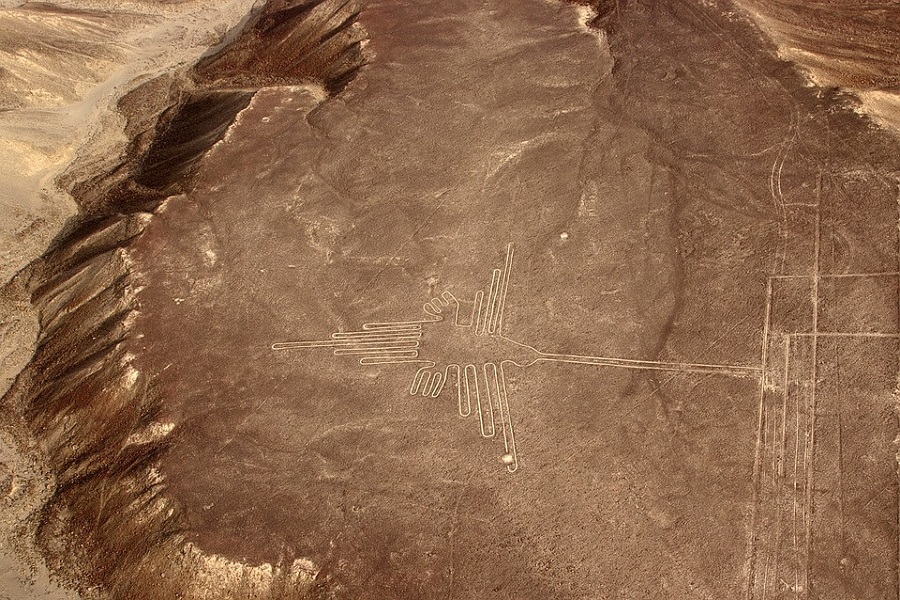 Here are Some Nazca Lines Facts to Take into Consideration 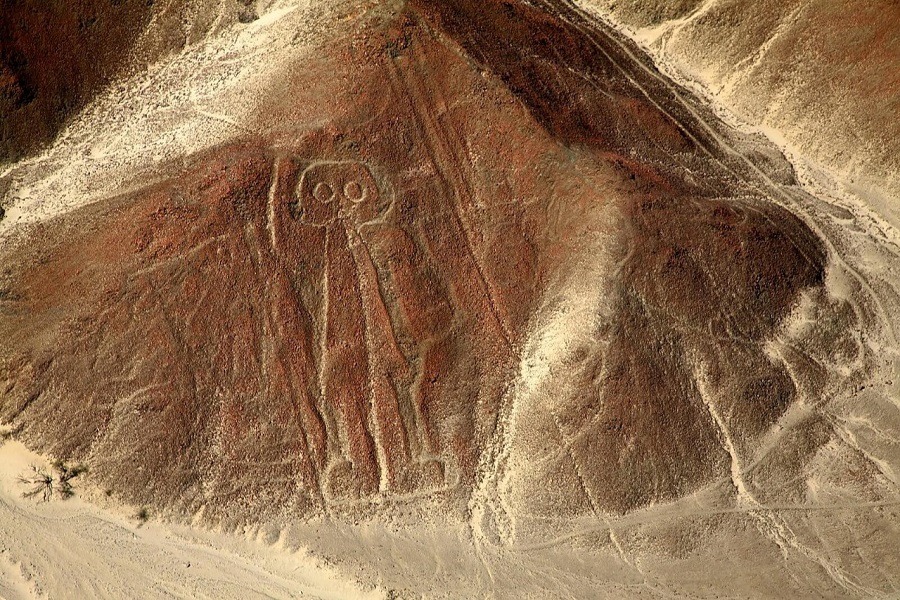 Gulliver Expeditions, as one of the best Peru tour operators, can arrange a tour of this amazing place to be part of your complete Peru experience.