The Incan Empire prospered between 1438 and 1533; it was the largest empire in pre-Columbian America, and its expansive territory covered a huge range of South America. Remnants of the Incan Empire can still be found in Ecuador, Peru, Bolivia, Argentina, Chile, and Colombia. Due to their progressive mindset, the Incas prospered immensely during their expansion. However, when the Spanish invaded to attack and raid their treasures, the Inca lacked the weaponry required to oppose them. So, in 1572 the Spanish were able to defeat the Incas and kill Atahualpa, their last king.

However, the Incas’ were incredible builders, so many important Inca ruins have survived into the 21st century. While the empire spread across much of South America, Peru has many of the best Incan ruins. If you’re visiting Peru and you’re interested in this unique civilization, we’ve made a list of the top 10 Incan ruins in Peru. While you’re there, you might also be interested in one of our Peru tours!

Also known as the “Egg Hut”, Runkurakay (also spelled Runkuracay) was supposedly a place to rest for Incan travelers. It is located directly along the Inca Trail and provides visitors with the chance to admire the beauty of  Incan architecture while following their example and taking a much-needed break. If this part of Peru appeals, you may be interested in our 2-day Incan Trail tour. 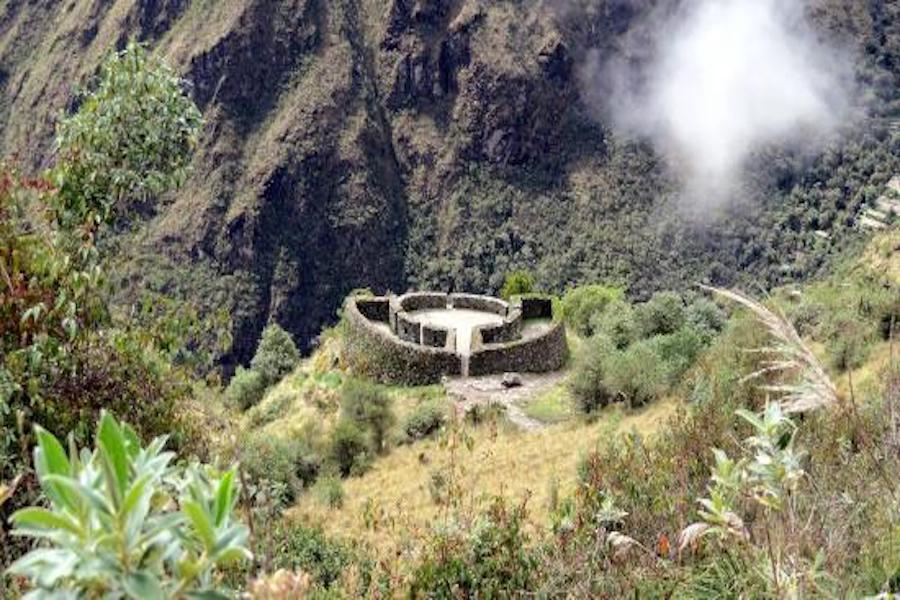 The “grassy plain” which translates to the Quechua word Wallabamba, is overlooked by several Andean peaks. This village is surrounded by Incan terraces built into the mountains. Expect incredible views in every direction; just make sure you bring a decent camera!

Moray is formed of several circular terraces that seemed to have served as an agricultural laboratory for the Incans . As these circles were built on different levels, it was an ideal way to discover the impact climate had on crops, as the lower terraces faced colder temperatures than the higher crops. The temperature difference between the highest and lowest crater is around 15˚C.

The Wiñay Wayna which is known today as Huiñay Huayna (“Forever young”), lies along the Inca Trail towards Machu Picchu. This Inca site mounts over the Urubamba River and is comprised of staircases connecting to upper and lower houses with a farming area next to them. This is a fascinating site and a great option if you’re on your way to Machu Picchu.

The “House of the Sun” used to be a fortress hovering over Cuzco Valley and its main plaza. As Cuzco was build in the shape of a puma, which was the symbol of the Incan dynasty, the hill Sacsayhuaman was meant to be the head and the walls built on it are said to be the animal’s teeth. In the shadow of these huge limestone walls,  the Inca people made their last stand against the Spanish. 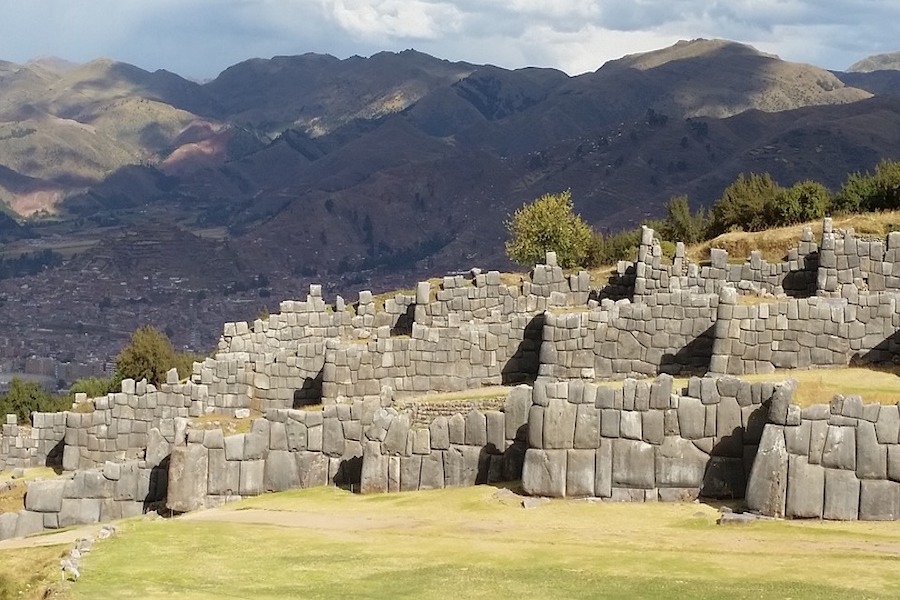 Llactapata translates from Quechua as “High Town”, as it lies at 2,840 meters above sea level. In order to dampen pursuit by the Spanish, Manco Inca Yupanqui burned the place down, where they most likely grew and stored crops. This measure was a success as the Spanish didn’t find the Inca trail or the Incan settlements alongside it. 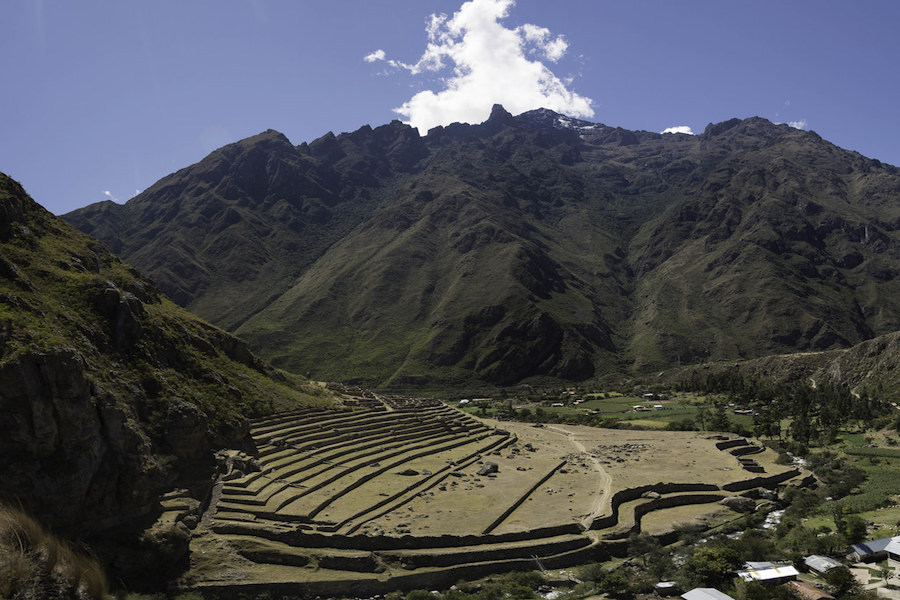 The major temple in the Incan Empire, the “Temple of the Sun”, was so called because its floors, walls and the courtyard statues were covered in solid gold. It can be found in Cuzco, even though the Christian conquistadors built over the top of it with a church. Later earthquakes destroyed that church and revealed the remnants of the temple which was built of much stronger stone. 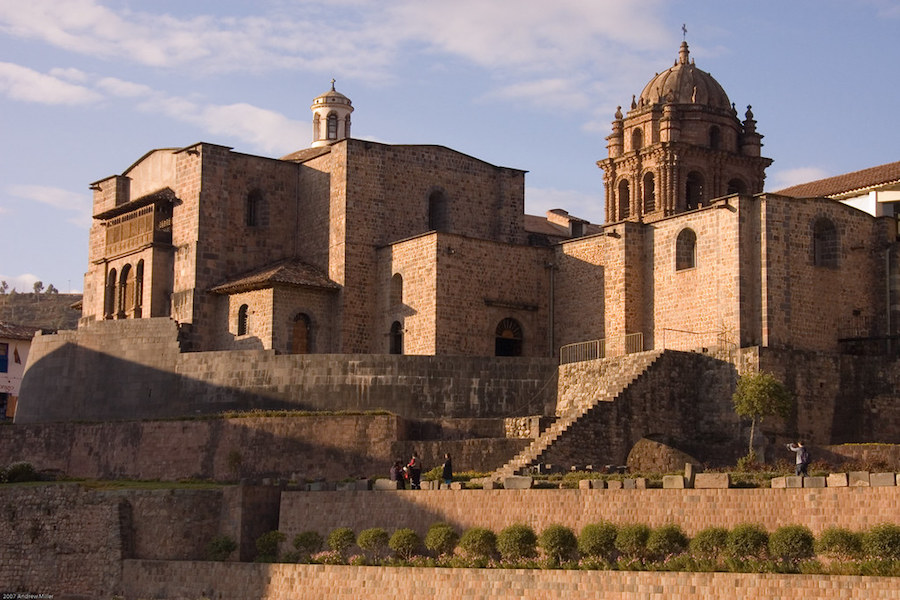 The “Cradle of Gold” is larger than even Machu Picchu, as it consists of 180 terraces that form a huge staircase. Yet Choquequirao is much harder to reach and is therefore less touristic. Choquequirao can only be visited on foot or horseback which also makes it more difficult to get there. This is an incredible place to visit, and well worth the additional effort required to get there. 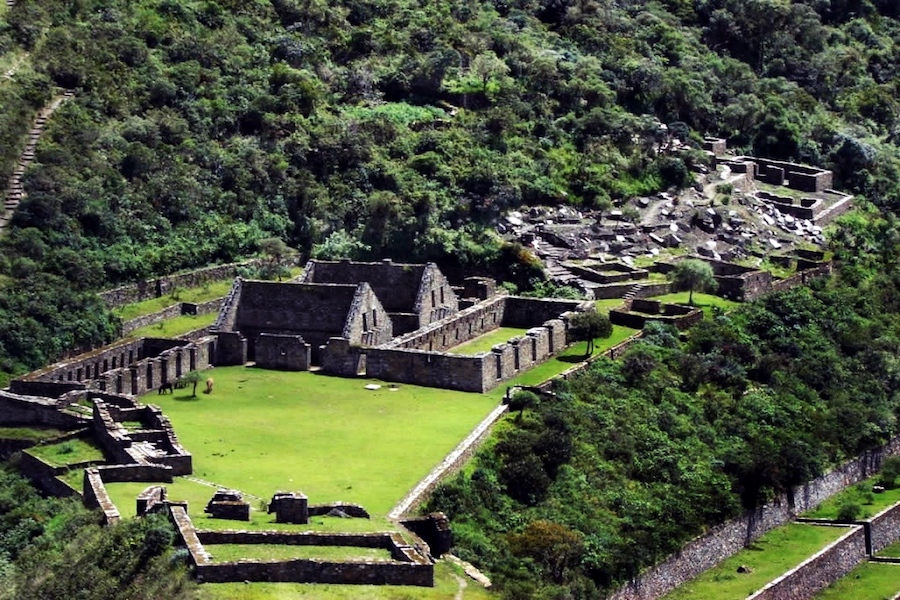 Emperor Pachacuti’s royal palace was later used as a stronghold against the Spanish conquistadors. The fragments are still very well preserved and give a pretty good impression of how the temples, terraces, storehouses, and quarries used to look when the Incas resided there. 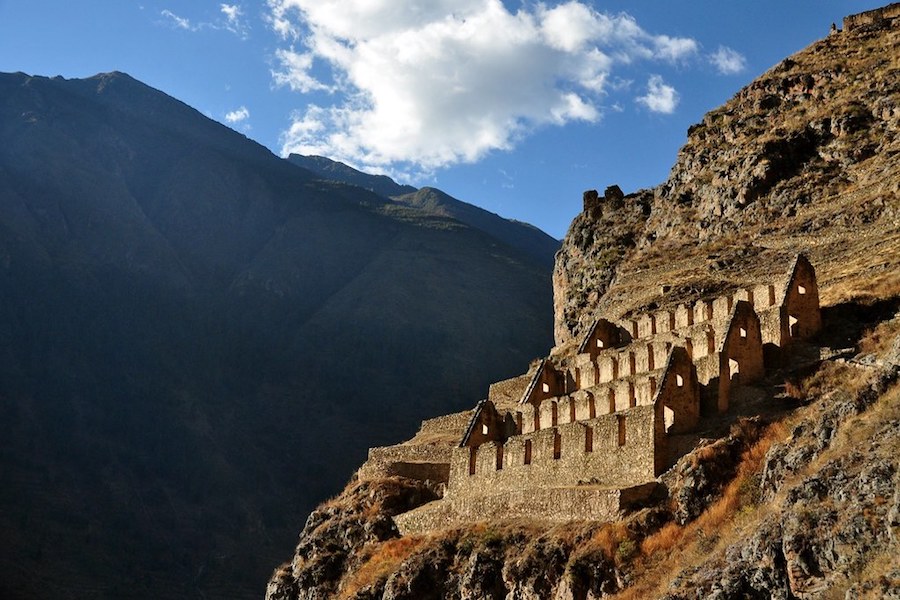 Machu Picchu is, undoubtedly, in first place. Also known as the lost city of the Incas, for many years Machu Picchu was undiscovered by modern Spanish settlers; this was due to its unique, hard-to-reach location. It was only in 1911 that it was rediscovered and it has since become one of the most visited tourism sites in Peru. It was also declared a World Heritage Site in 1983. If you’ve always dreamed of visiting Machu Picchu, you may like to consider our Cusco Machu Picchu tour. 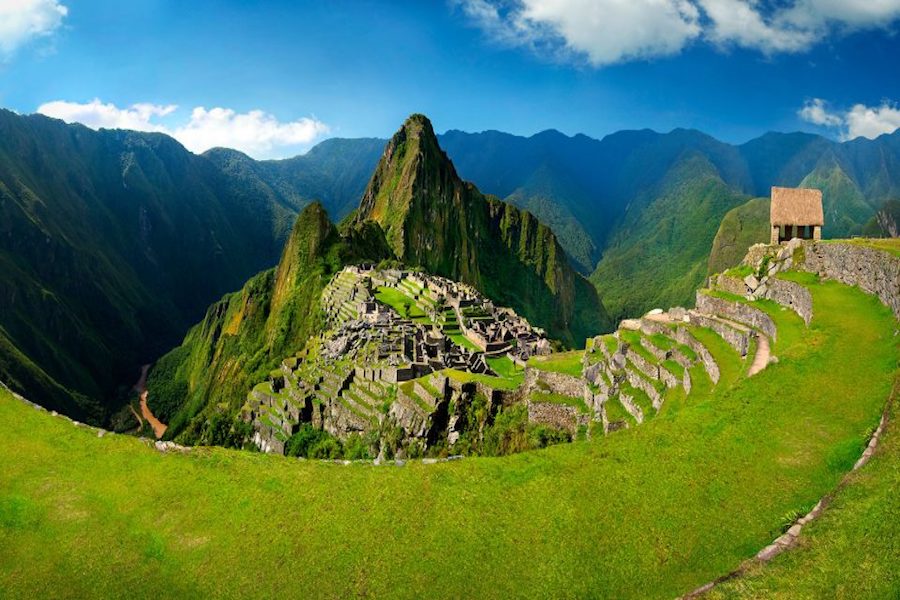 We hope this blog post has inspired a few readers to visit Peru and to cross one or two of these incredible Peruvian Incan ruins off their bucket lists. If you’re interested in any of our tours and have a few questions, please don’t hesitate to get in touch! Start planning your big Peruvian adventure with Gulliver Expeditions!